Appeal of the Ukrainian artist to the Western Civilization

My name is Ivan Semesyuk. I’m a Ukrainian artist, writer, musician, author, and host of the worldview project InstructionUA. I want to address the people of the Free West. I want to address you to ensure that the Russians can never deceive you again.

Russia is an empty entity. It has no meaning of its own. All of its meanings are stolen. The Ukrainian people are its main victims. We are the main witnesses of this epochal robbery that you didn’t even know about.

After all, it was from Ukraine that Russia stole its most cherished meaning, which it now uses to justify its bloody existence on the European continent. It stole our Middle Ages, our Golden Age. Russia appropriated that history and presented it to the world as its own. Russia stole our Middle Ages so that the old European nations would perceive Russia not as a foreign vagabond, but as something worthy of attention and even respect.

This war is far from the first attempt to eliminate the witnesses of that theft. This elimination is meant to be the complete destruction of Ukraine not only as a state, as a nation, as people, but as an enormous historical tradition in space and time. Russians are eager to erase the very memory of us so that no one in the world is left to hold Russia to account. But that account will be settled. It will be settled precisely by us Ukrainians.

Russia presents itself as a millennial project, calling itself historical Rus’ despite never having held that title even for a moment. The real name of the monster you know as “Russia” is Moskovia. Russia is just the Greek form of our medieval name Rus’ (or Kyivan Rus’). Under the guise of this name, Muscovites entered the European historical arena in the early 18th century in the form of the Russian Empire. They entered brazenly, as if they had always been in the arena.
Here’s what you need to know. Ruthenia is the Latin spelling of the name of the medieval European state of Rus’. Precisely under this name, our country became one of the most important, and, at one time, one of the largest, most powerful subjects of the European historical process.

In Moscow stands a pretentious monument, erected at Putin’s request, to our Kniaz (what you’d call a King) Volodymyr (who Russians call Vladimir). Kniaz Volodymyr baptized the first state of the Ukrainian tradition — Rus’ (Kyivan Rus’), with its capital in Kyiv. A city, which these pretenders consider their own, while at the same time they shell it with artillery, missiles and aerial bombs. Just to be clear here: who does that with one’s own historical memory?
Russian history, written by generations of propagandists, is full of a multitude of figures, personas and names which were stolen from us. Modern Russian museums are full of priceless historical artifacts ​​taken out of Ukraine and marked as “Russian.” 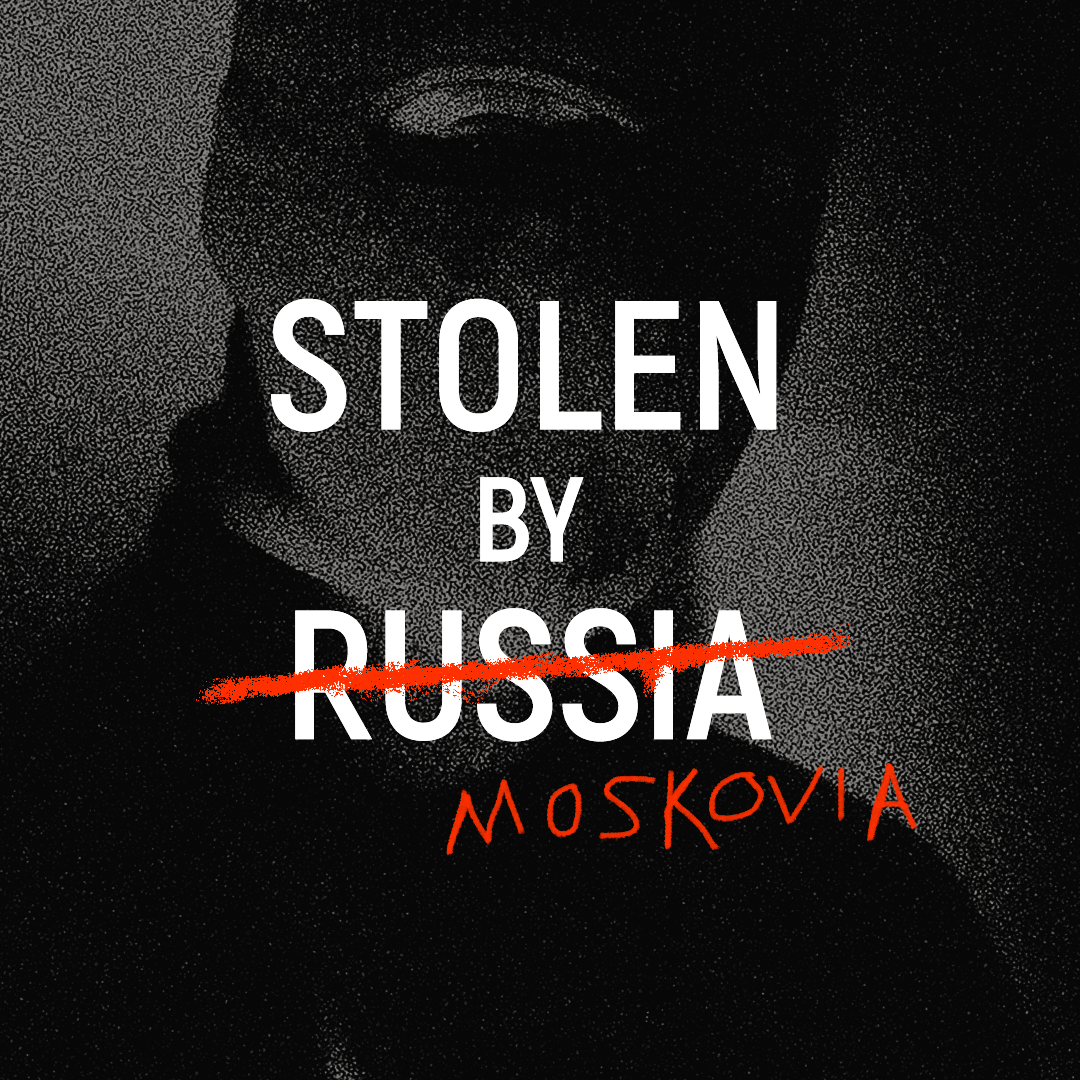